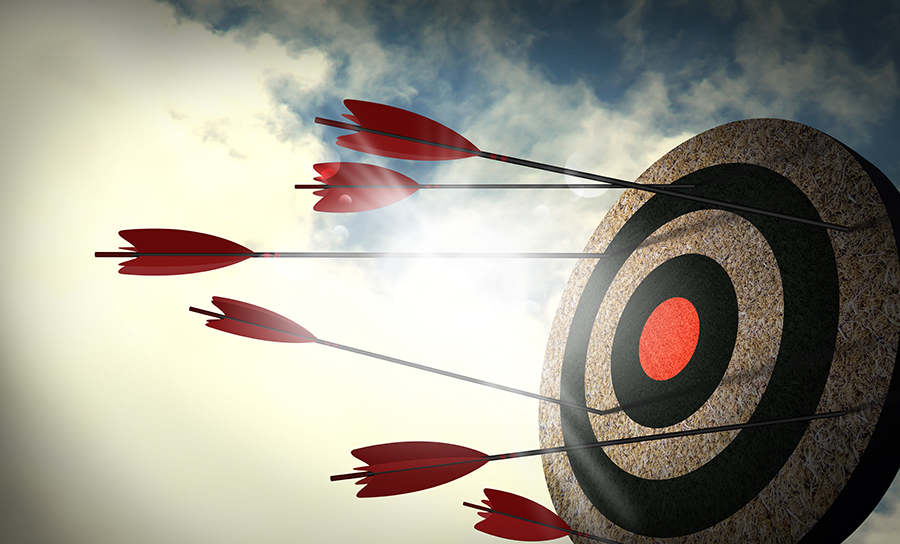 Exhausted after hours and hours of meetings, the executive team members get out of the boardroom with the task to implement the recently agreed new strategy. It seemed brilliant, impeccable, winning… when discussed. However, their feet are heavy; their heads, too. How can they convince their people for this major shift? How will their people react? Who will take over the most important part of the implementation? Will everything take place as planned? Who will react negatively? Who will not get in line with the plan? How fast can the team prove to be? What about the rest “hot” items to be handled? Dozens of questions will torment their days and will keep them awake at nights.

The executive team members go down to their offices. The admin assistants are waiting for them anxiously. An angry customer has left an ugly message. A partner is expecting an answer already delayed. Two colleagues have seriously quarreled on a critical project. The new-hire-employee requires a one-on-one meeting. Who will take care of all these? They’re urgent. And serious. So priority is given on the “hot” items once more. Strategy execution can wait for tomorrow. After all, it’s still too vague. May be more hours are needed to break it down into smaller, understandable and tangible pieces. When? It’s already eight in the evening.

How many times have you encountered this same situation again and again?

Burnt out executives trying to figure out when they should do what. Should they prioritize the execution of strategy or the daily run? By the way, why is daily run out of strategy? Why is strategy out of daily run?

Details (and the devil in them) of strategy implementation have never been discussed and seriously taken into account. The plan has not been thoroughly checked. But strategy is useless if not implemented appropriately. The days pass by full of smaller critical items to be handled and resolved asap. And the “D” day comes. The boss (whatever title he/she has got) has asked for the progress report on the strategy implementation. Now what? A presentation is built up in one night with many wishful actions-to-be and a lot of challenging assumptions. Is strategy really being implemented? Not at all. Is it clear? Neither. Next step? “Let’s re-discuss some aspects of the strategy”. Which results to re-discussing and re-structuring the whole strategic concept. New parameters have to be considered.

The executive team meets again. They discuss about the strategy once more. They disagree in some areas but finally they reach a common – a little different than before though – direction. They have to implement that. But they do not really know how. They have not discussed how.

They step out of the meeting with even more questions in their heads than answers. They gather their direct reports, try to explain the new strategy, say 10% of what has been discussed in the boardroom and leave the team with the task to execute the new strategy. The team has got questions, but the executive team member does not have time to answer. They have to decide by themselves. And they do. Only, their understanding is in a rather different direction. It is based on the limited info they have been given. The direct reports – subsequently – gather their teams to explain the new strategy – the way they have perceived it – and ask for their people’s contribution. But they say even less than they’ve heard. And their people get confused. They’re not sure how to act. And most of them are afraid to ask. So, they do as they used to for years now. And the new strategy is never implemented. So none will ever get to know whether it was a correct or a wrong direction.

This is still the recurring story for many companies year after year. Much effort dedicated, much time (highly paid) consumed with no result at all. No lessons learnt, no conclusions met.

Bring strategy IN the life of the organization!

Why? Simply because strategy is regarded as “something else”. Something out of the organization’s daily routine, normal direction, inner evolution. Strategy is “out”. And remains out.

People are “taught” to execute tasks not full strategic plans. Full strategy does not become every employee’s concern. So, it fails. Hundreds of other strategies are alive in the daily processes in and out of the organization. They are the “traditional culture” strategies established and “translated” throughout the years. It’s not the people’s fault; none told them to do differently. None explained in detail the benefits of the new strategy. None helped them get out of their confusions and cliché. None gave clear implementation directions. 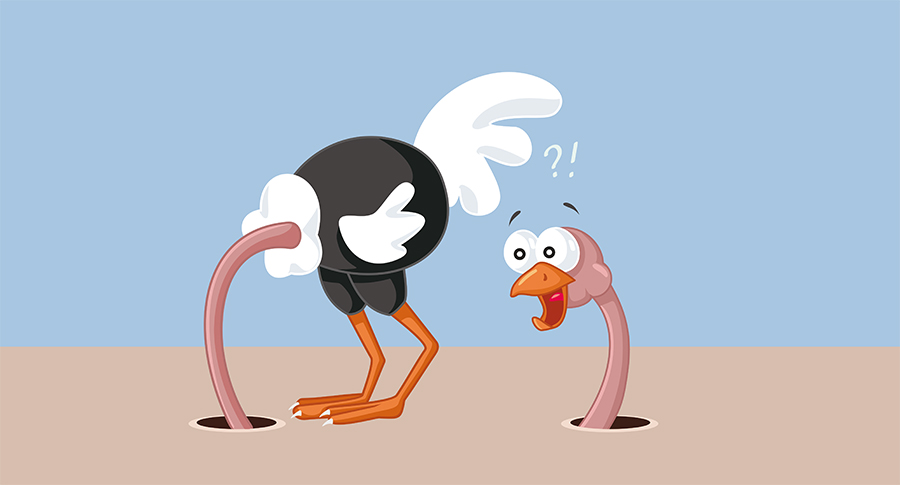 On the walls of each executive boardroom it should write “EXECUTION PAYS OUR SALARIES”.

Executives should spend more productive time on helping their teams EXECUTE the strategic decisions they make. The executive team is there to decide AND implement. It’s there to bring results, to motivate people, to engage them in a common vision route. Practically and daily. Strategy is nothing more than the long term approach of the organization’s progress split into mid and short term actions with mid and short term goals. It has to be explained into detail. If people understand the “why” they will follow; if not they will stay still.

Executive team members should make Pareto’s law invalid when it has to do with strategy. They should stop dedicating 80% of the time on discussions and only 20% on plan application.

Moreover, they have to bear their real responsibilities, which get incarnated when executives are involved in the discussion and planning of implementation. Let’s be sincere: we all have great ideas; organizations do not lack great ideas, they lack leaders to implement what they decide! And bear the consequences of their decisions, too.

The easiest thing in the world is staying relaxed in an expensive boardroom chair and just expressing your opinion without ever taking the responsibility to try it under real life conditions. Such (highly paid) people keep always the safe side for themselves and accuse the others for the failure of the strategy. But the truth is that the strategy fails simply because they are incapable and dodgers of acting! Under such circumstances the failure is 100% their fault.

So, you think you’re a leader…

Gender gap? Look into your family to find out more…