Gender gap? Look into your family to find out more… 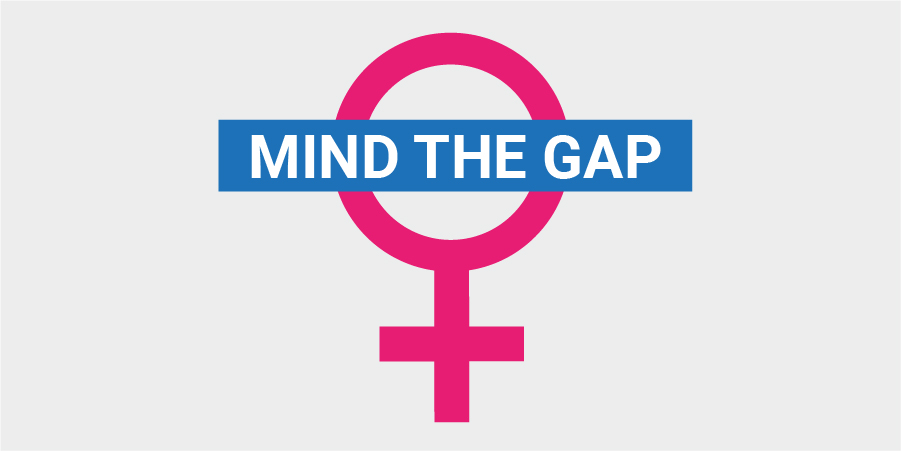 Despite the evolution taking place every day, despite the loud voices of (mainly) women but also men, despite the progress, the new rules and directives supporting the empowerment of women at jobs, families and society, still the gender gap exists and hinders women – especially the younger ones – from obtaining and enjoying a fulfilling life. Can that change?

Absolutely yes! Trying even more rules, directives, initiatives, priorities that will help women get over the obstacles of the past is NOT sufficient. I’m not sustaining that we do not need institutional interventions, but it is like we try to resolve the issue “from the middle”. We still miss the origin, the root. Unless we eradicate the root, the problem will not be thoroughly resolved. Is it easy?

Absolutely not! The same (or similar) improper societal approach prevails for years and years now. Even today the widely accepted opinion for women is pretty simple and pretty discouraging: Girls should grow up to become (house)wives and mothers; in between they might be eligible to get educated. But even if educated, they’re not supposed to aggressively pursue a career and fight OUT OF HOME for their own lives, let alone for their families. Where does this unjustified and abnormal attitude flourish?

Obviously at home, at every home, at your sacred home! Have you realized the differences in your upbringing and that of your sister’s? Have you understood why you made diverse choices in life and profession? Have you thought deeply in your way to grow up your own children? Has your behavior been identical toward your son and your daughter? I doubt it has. (If you are a man) have you considered under which criteria you selected your beloved wife and whether you have really supported her in attaining a “first line” role out of home? And have you finally realized that although you do like your wife the way she – with your major contribution probably – concluded her role, in fact you expect something different for and from your daughter? Is this called psychological confusion? 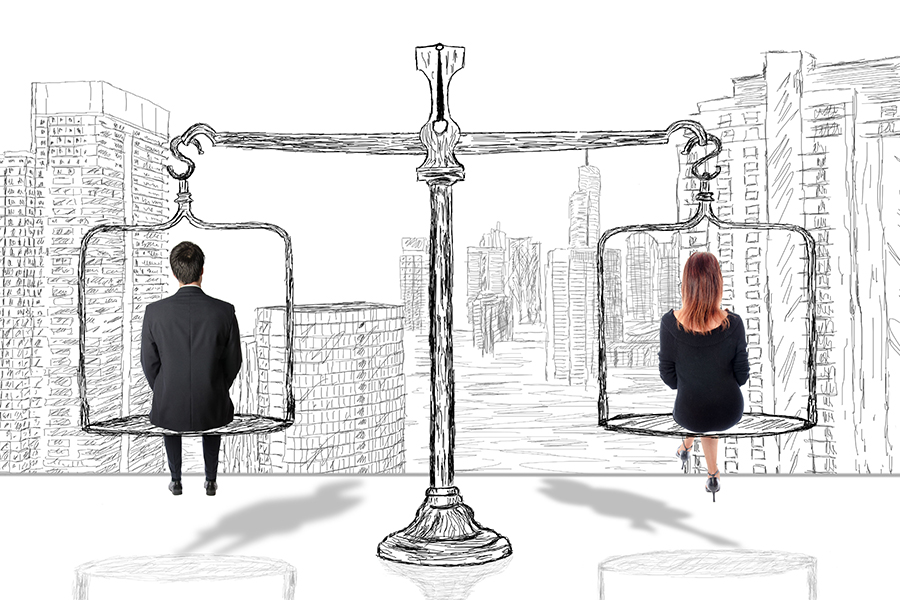 No! Absolutely not! This is called evolution. The more you understand the world around you the more mature you become to accept an equal position and equal opportunities for both sexes. The more you recognize the absurdity of the current situation the more eager you become NOT to see this happening to your own daughter. Are (your) thoughts translated into concrete actions (from your side)?

Not yet. Not entirely. Not for everybody. But it has started. And it’s going on. It’s like a little streamlet that is becoming a river. Don’t be afraid to join! After all, you’ll soon have to. Merge with the thousands of women AND men that are joining the Sheryl Sandberg’s and Ping Fu’s and Alice Miller’s of this world to claim and build a balanced world, where roles will be selected not given by default (in fact by sex), where each one of us will have the RIGHT to choose the life and position that better expresses her / his interests. Get ready for a man staying at home with the kids and a woman managing a business (and being paid properly). We should be able to do it both ways. Now, what does your little girl need to obtain an unrestricted and respectful life?

I’m hearing you repeating: “to go up you need hard work, resilience and luck”. Ok. What else? What is even more important than the 3 previously mentioned (imperative) conditions, especially if you are a woman? If we have learnt our lesson up to now, the answer is stress-free: A supportive and open minded family environment (close relatives and friends included)!

Find out why vacation is your most productive period of the year!