Change Leaders are changing …. “Leadership” (as we used to know it)

Great leaders are not made by record sales or size of companies they lead or even lifetime-complicated mergers & acquisitions. They are made by successful transformation achievements that have got PEOPLE in the center of the effort and, of course, the result. Great Leaders are first of all Change Leaders!

To identify whether someone is a Change Leader consider the following:

A Change Leader is a REAL Leader. She is not just someone possessing a high-level ranking in an organization; this does not necessarily presuppose leadership skills. The fact that often high lever managers (General Managers, CEOs etc.) are called “Leaders” is a misunderstanding that has to end. It is widely known that such positions are not always given to those having leadership skills. If this was so, more than half of them should not be in the positions they currently are! Why this actually happens is another long story… However, the answer to the question “can a high-level manager get trained to become a leader” is yes! Yes, they can, IF they leave arrogance of authority behind and understand that they are not “there” yet.

A Change Leader attains two major skills: a. potential to visualize, propose and fight for significant changes in an organization and b. capability to convince people to follow her and fight by her side in the direction she has indicated.

So, after this crucial clarification, let’s shortly go through the 7 major characteristics of a Change Leader:

On the whole, the role of a Change Leader assumes people orientation and magnitude, inspirational stance and humility, authentic approach and decisiveness. 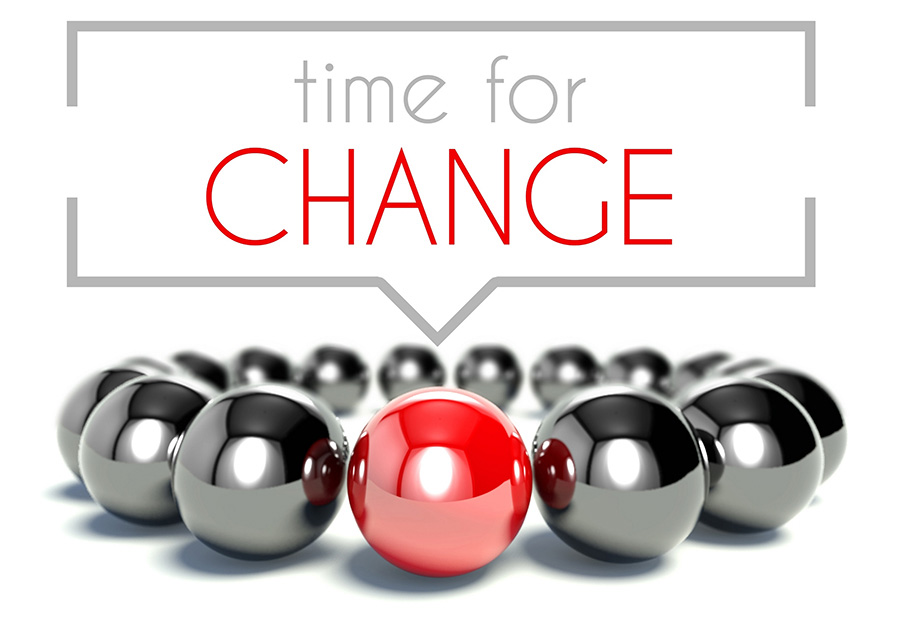 Change Leaders are “captains of waves”, soldiers of tricky battles, chefs of innovative recipes. Their behavior consists of 14 distinguishable attitudes:

This extremely rare combination makes them unique and their contribution to the world invaluable. At the same time and for exactly the same reason – of rarity – they might also be loathed or even attacked, in addition because they bring change without fear and with resonance.

In any case, real change has never been an easy task. Nor has it been widely embraced. Change Leaders do know that and they are patient and persistent. Moreover, they are tough but (trying to be) fair. They might be brainy or just clever, but they absolutely hold emotional intelligence and compassion, even at moments of severe loneliness in (tough) decision(s) making process.

They are simultaneously surrounded by authentic followers and by mere flatterers who are just trying not to lose ground. Change Leaders know how to distinguish.

And they are never satisfied with the result. Good can always become better in their mind. Improvement is a never ending process in their pathway. Progress is a daily goal. Every end is a new start in a chain of consecutive steps ahead. Change Leaders never stop. They walk and walk and walk.

One cannot be a Great Leader if she has not been a proven Change Leader first!

How many Leaders with such characteristics and attitudes have you met in your professional life? Have they exercised change personally and consistently or have they just been “lecturers” of changes they have never practiced? I would be grateful if you shared your own experiences here.

DO break the eggs: it’s rewarding!