People I met in business (and life) taught me precious lessons; they still do. Most of them do not realize it. But I keep their sayings (and examples) as “lighthouses” in my personal & professional journey. 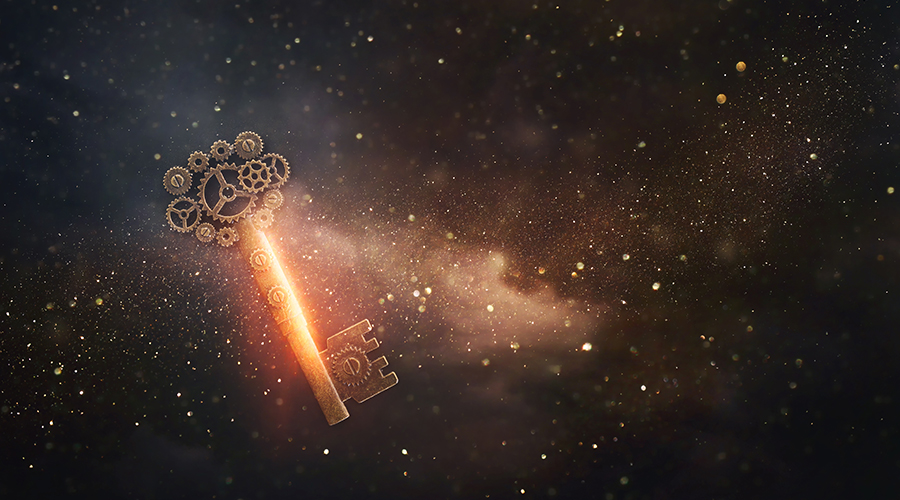 1. It was a grey February afternoon. Grey and vague were my thoughts, too. Grey was the info I had no clue about and which I expected to receive in the following minutes. “Be open-minded” Y – my manager at that time – only managed to prophetically whisper to my ear before I was pushed into a room filled up with approximately 20 people anxious to listen which would be the new management structure of the recently merged company. I was terrified. “What will happen to me so that I need to be “open-minded”?” I wondered. Not unexpectedly – as I realized later on – I was assigned the only part of the business I had no idea about, this resulting to a telephone call from a business “friend” seconds after the meeting was adjourned to tell me with a bit of fake consolation “poor lady, you’ve only got some weeks ahead in there”.

It so happened that I survived years after that grey evening “in there” and I even got promoted to the highest position of the company. Was it a miracle, mere luck or what? I just followed Y’s wise advice to be open-minded. I took over the new responsibilities with enthusiasm and seriousness and treated myself a tough learning assignment accompanied by a sincere interest to help my team exceed expectations. And we did!

2. Years before that, in my early 30s, I was working for a prestigious multinational – still such – and I was eager (if not frantically ambitious) to plan my career further. So, one shiny day, I went to V’s office – GM of the company at that time – to discuss my future career steps, get his advice, commitment etc. He stared at me with his unique disarming look, laid back comfortably to his chair and smiled: “No plans, no strategies are valid… for a career. Do exercise on a daily basis so that you are ready to grab the opportunity when it appears. That’s my five pence. And relax. You’re doing a good job already”. 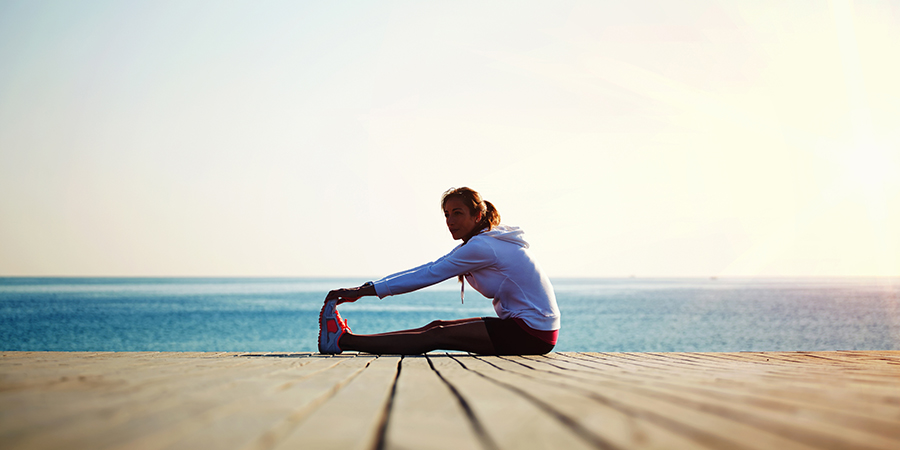 I left his office obviously disappointed. “He doesn’t want to help me” I murmured to myself. Years after that, I realized how precious this piece of advice had been to me. I did exercise on a daily basis and I was able to “grab” the opportunities that appeared in front of me as he had indicated. I still remember his words and thank him every day although we rarely meet…

3. Still being self-confident and well-performing, I found myself working for another renowned multinational. A few weeks after I had joined the company I was asked by G, my immediate manager then, to deliver a presentation on past performance and future plans of the team I was heading. Fortunately, I had the good idea to send him the presentation before the delivery date. He called me to his office and said: “You need to rework it. Your approach is very … traditional. We are not old-fashioned here.” “What do you mean?” I sighed. “I know your achievements” he went on, “I want to see your mistakes. Never start a presentation with successes. Start with lessons learnt – at least if I am supposed to see and approve it.” 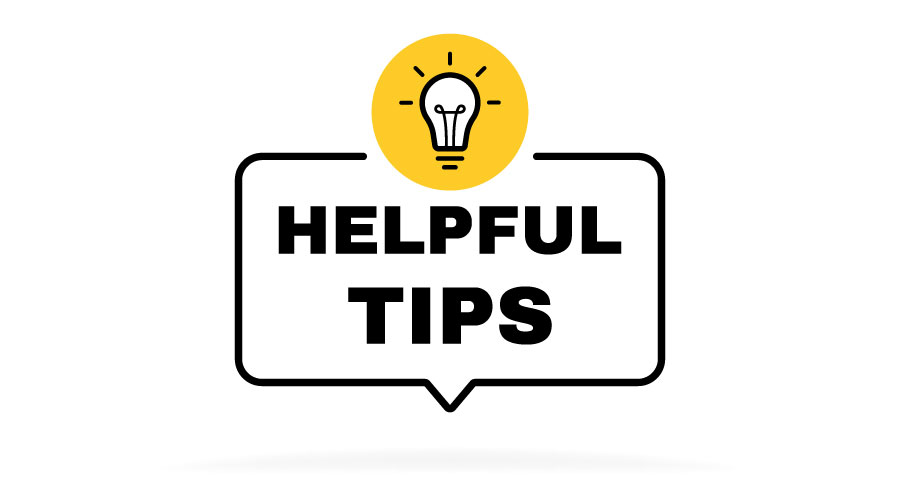 I went back to my office and restructured the whole presentation according to the new approach, as he had indicated. I never omitted to do so later on, even years after I had left this company. I found this piece of advice extremely useful and down-to-earth for the endeavors I pursued in my career. And I still find these words the most constructive part of my self-awareness trip.

4. During some difficult professional days, while I was working for a company that did not suit me much, a friend of mine, L his name, advised me to get over my unproductive sadness by “pushing the days away” while “preparing my next steps”. He had been so true! The burden I felt became less heavy the moment I decided to stop mourning and use my time thinking, planning and preparing how I would pursue my next career step. It soon came up brilliant and warm to calm me down and move me forward.

5. Very often personal life examples are stronger business indicators than business ones themselves. I still remember with emotion my late father-in-law, P, when he was cutting bread to accompany our lunch. “Now, I will distribute bread like God” he announced. “Which means equally to each one, correct?” some of us would hurry. “Look around you”, he responded calmly, “do you see things in the world being equally distributed?” 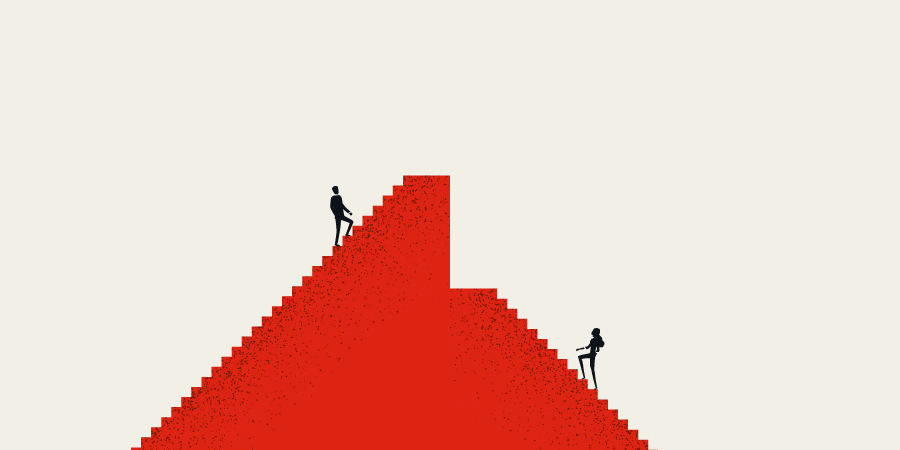 Revealingly true! It still is a painful lesson I push myself to “study” every day. People have not been equally treated, value has neither been equally split nor equally recognized, opportunities have not been equally given. Furthermore, unfairness is a fact of life, however stiff or weird that may seem. We have to live with it, address it when possible, avoid it where feasible, but never ignore it.

I am cheerful for having come across with astounding people such as the five I mention above. I am grateful for the wise words they were kind enough to address to me. And therefore, I am sharing their proven wisdom with you in case it can help your business trip to become more rewarding.

If you know of other “people sayings” that you found useful in your professional career and you would like to share, you are more than welcome.

Change Leaders are changing …. “Leadership” (as we used to know it)

The 12 key attributes of a GREAT TEAM